São Paulo, January 2008 – Intervales State Park is located between Carlos Botelho and PETAR State Park, in the Paranapiacaba mountain range, in the upper Ribeira Valley, southwest of São Paulo State. All three conservation units are part of the Atlantic Forest Southeast Reserves World Heritage Site and comprise the largest contiguos examples of Mata Atlântica in Brazil, the so – called Ecological Continuum of Paranapiacaba.

Of particular interest is the so-called Lajeado subgroup, which is composed of carbonate rocks, particularly limestone. They were formed about more than one billion years ago by deposition of organic material of microorganisms on the sea floor of a Precambrian ocean which was probably closed during the fusion of Gondwana.

The contact of carbonic acid (rainwater enriched by carbon dioxide from the air) with the limestone transformed large areas of the Paranapiacaba mountain range in a fantastic karst landscape with countless limestone caves, subterranean rivers and abysses. Because of that, Petar and Intervales are part of the region’s Speleological Province.

I have been many times to Intervales, which is also a fantastic birdwatching place but to be frank, most trails are pretty short and you normally need to hire a guide. But in January 2008, by chance the park director Mauricio invited Bianca and me to join a group for an expedition from Intervales to Carlos Botelho. The itinerary is part of an ongoing project called the Continuum Trail which would connect all tree Paranapiacaba conservation units.  The main problem of this project are the armed palm heart cutter who do whatevever is necessary to impede that tourists might interfere in their illegal activities.

The group was formed of a couple who worked for a non-governmental organization in the area, a biologist, two brothers who normally participate in adventure races, his girlfriend and two park rangers. At that time I had no GPS, so it is hard for me to describe the trail, but it was one of my best rainforest experiences. Mauricio was not that kind of director that was doing the job from behind a table, so he knows his extensive park very well and showed us some almost untouched caves and other natural attractions, few tourists have the chance to see. At night we stayed at a simple but cosy ranger station in Carlos Botelho which had been burnt down several times from palm heart cutters. 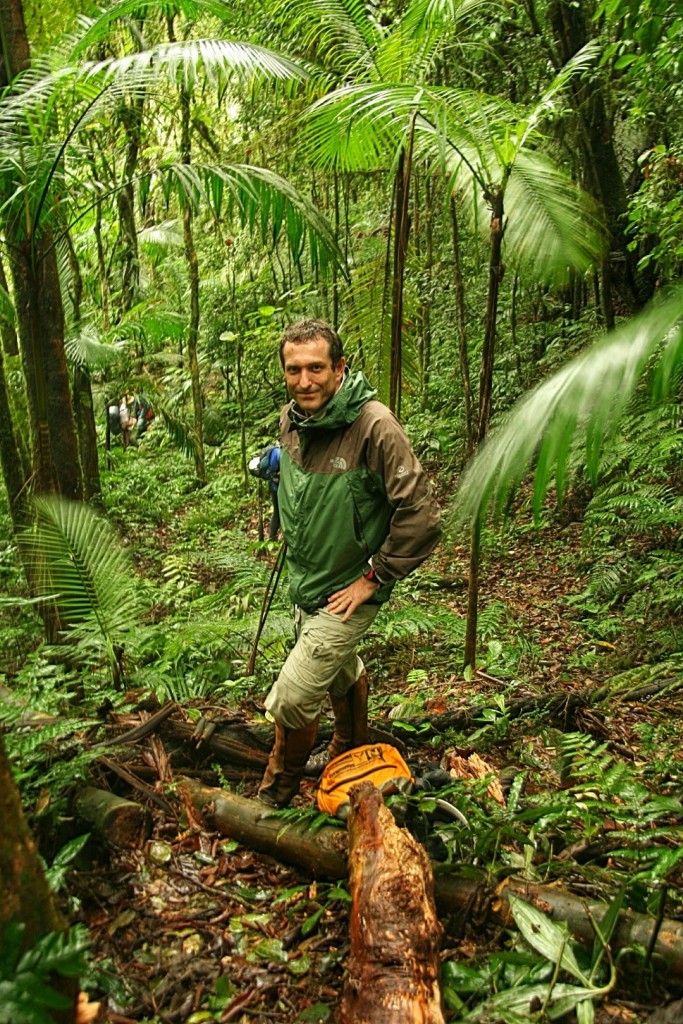 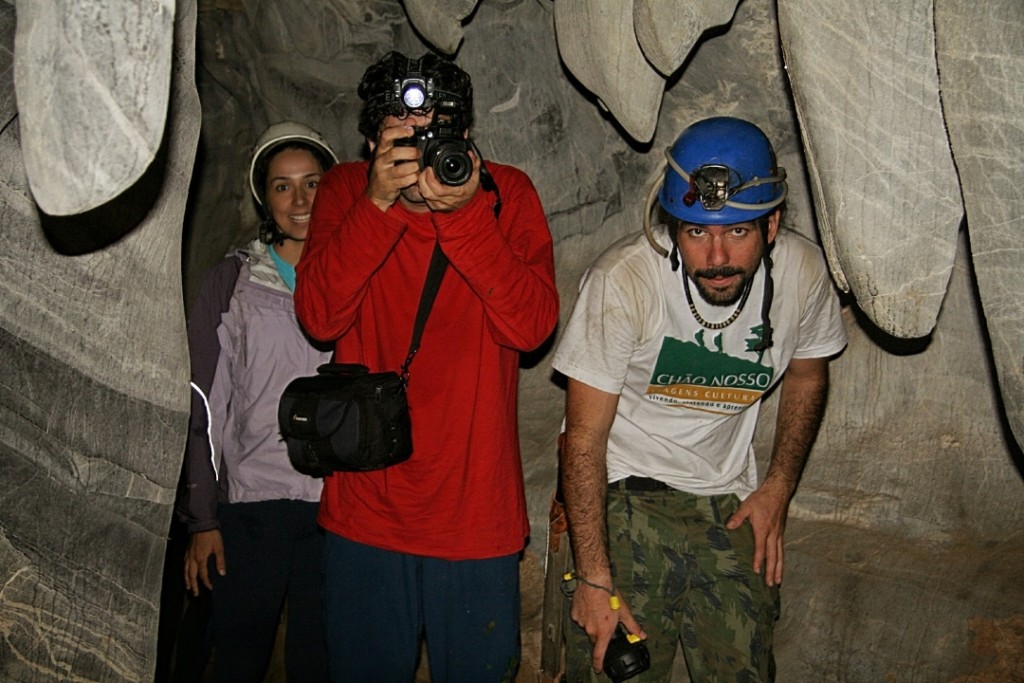